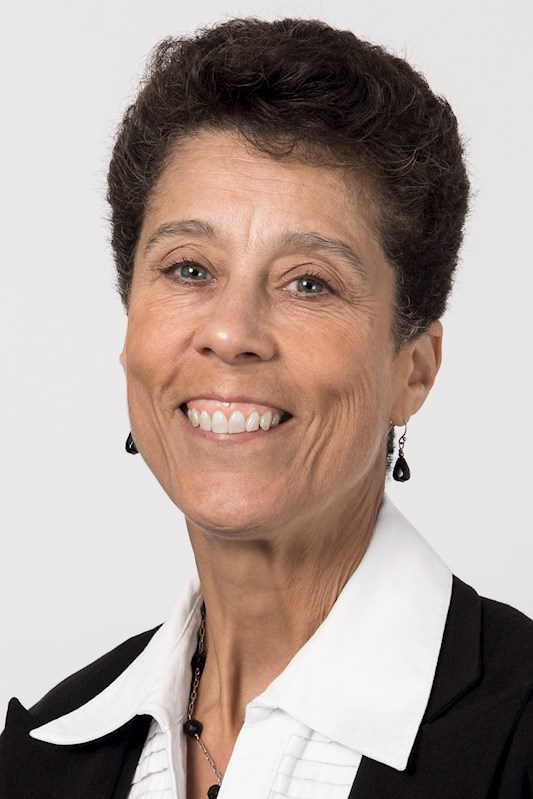 Amy Wilkinson is the Chief of Fair Housing & Equal Opportunity at the Housing Authority of Baltimore City (HABC). She has been with HABC since 2001. In her position, she supervises the agency's compliance with Fair Housing laws and regulations, including affirmatively furthering fair housing and addressing reasonable accommodation requests made by persons with disabilities. She also supervises compliance with minority business enterprise goals, oversees Fair Housing initiatives and collaborates with Baltimore metropolitan area jurisdictions in addressing regional Fair Housing issues.

Before joining HABC, she served at the U.S. Department of Housing & Urban Development from July 1999 through January 2001, first as the Deputy General Counsel for Equal Opportunity and Administrative Law and then as the General Deputy Assistant Secretary for Fair Housing & Equal Opportunity. Ms. Wilkinson also worked at the City of Philadelphia Law Department, first as a Chief Deputy City Solicitor and then as the First Deputy City Solicitor, and as an associate and then partner with the law firm, Duane Morris & Heckscher.

Ms. Wilkinson received a J.D. from the University of Pennsylvania Law School and Bachelor of Arts degree from Dartmouth College