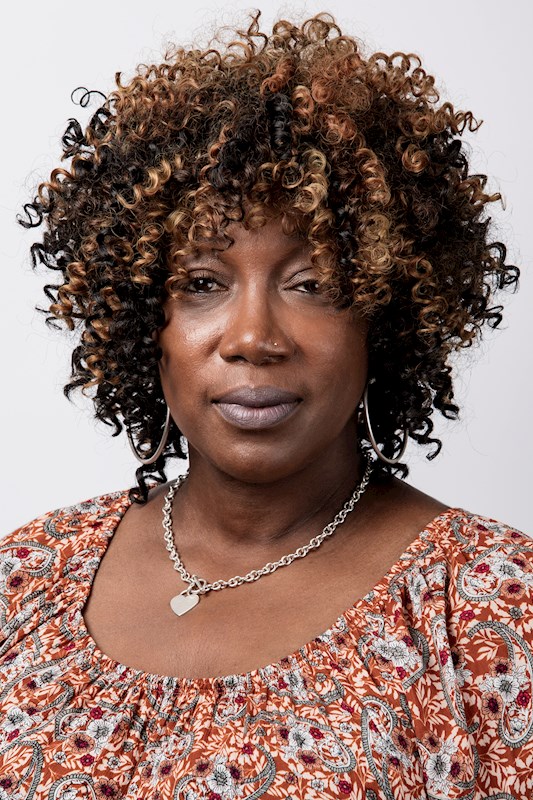 Currently Ms. Carter is the General Manager for Reviera Enterprises, Inc. (REI Drayco). A
Minority owned and operated firm in Baltimore Maryland. She is also the Managing
Director/Owner of The Donne Group LLC, a Minority Woman-Owned Construction
Management company in Baltimore City established in October 2009. The Donne Group is a
member of the Maryland Minority Contractors Association and has managed Construction and
Professional Services contracts in Maryland, New Jersey, Connecticut, and New Orleans
specializing in demolition and construction services.

Before starting The Donne Group LLC in 2009, Ms. Carter was instrumental with a team of
experts to write the National Demolition Protocol for Urban Communities during her tenure as
the Director of Real Estate and Operations at East Baltimore Development Incorporated (EBDI)
from November 2003 to January 2010. While at EBDI, she managed one of the largest
community demolition contracts in the City of Baltimore estimating $18 mil, implemented the
Internship and Summer Youth Employment Programs at EBDI (initially working with students
from Dunbar High School, The YO Center and Morgan State University both undergrad and
grad students), she was also the East Baltimore Police District liaison for EBDI, and she
supported and registered local and minority businesses like Wright Construction and Glenn
Cooper Construction, just to mention a few.

Ms. Carter was appointed to the Housing Authority of Baltimore City (HABC) Board of
Commissioners in October 2008 and currently holds seats as the Vice Chair of the Board, Vice
Chair of the HABC Audit & Finance Committee, and is a member of the Resident Services, Inc.
Rising Stars Scholarship Selection Committee. Ms. Carter is passionate about women and
children as she donates of her time and talents with the “Safe House”, a non-profit organization
for Women in Substance Abuse Recovery.

Ms. Carter served 8 years in the United States Army, 3 years as a Correctional Officer for the
Department of Corrections of Connecticut, and was a part of the Data Surveillance Team at
Verizon.

Ms. Carter studied at the University of Maryland Abrams Complex, in Frankfurt, Germany and
University of Kansas majoring in Political Science.