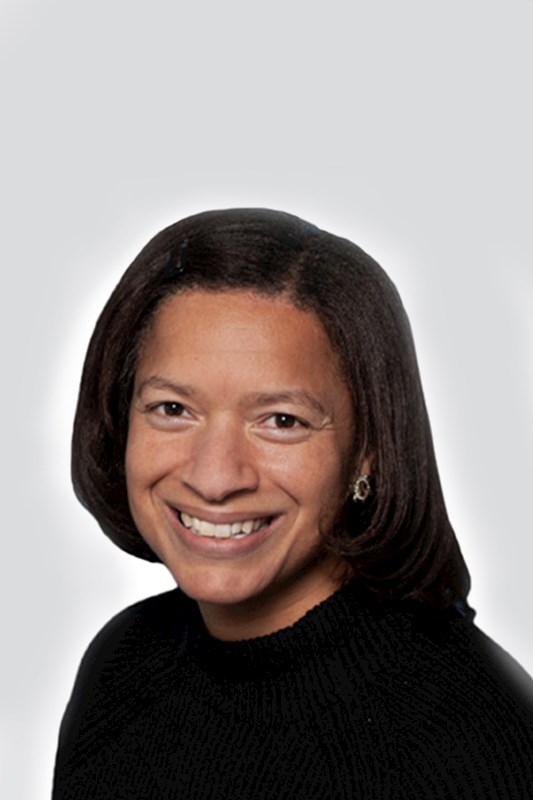 Robin, a longtime resident of Baltimore was recently named to the
Board of Commissioners for Housing Authority of Baltimore City.

A highly qualified and dedicated leader, Robin brings nearly a decade of
experience in community engagement throughout Baltimore City to the
role of executive director of the Banner Neighborhoods Community
Corporation. She has repeatedly demonstrated her skills in program management, fundraising, and in positioning organizations and
residents for success.

She has worked as neighborhood liaison for the Mayor’s Office of
Neighborhoods, and as assistant director of community affairs in East
Baltimore for Johns Hopkins Medicine.

Additionally, Robin served as a program director at the Family League
of Baltimore under the B’more for Healthy Babies Initiative, and for
many years as a higher education athletic administrator at Towson
University, Loyola University in Maryland, Wagner College, and The
George Washington University.

Robin has worked for the benefit of Baltimore communities in her free
time by volunteering on the boards of Live Baltimore, the Charles
Village Community Benefits District and Baltimore City Y Leadership.
She has also served as president of the Abell Improvement Association.